Saturday morning I sat in Noble Coffee with my clients, Randy and Kathy, just 4 blocks from the house they’re buying, talking about their plan to become "free-range parents.” They’re trading a vinyl-sided house in a typical suburban subdivision for a 150-year-old home in Old Town Noblesville, a traditional neighborhood with tree-lined streets and easy pedestrian and bike connections to stores, restaurants, parks, and schools.

They're excited at the prospect of their children having more independence. They anticipate letting their 9, 11, and 13-year-old kids walk to Alexander's for ice cream, bike to the Forest Park over the footbridge, or take their overnight friends to breakfast at Rosie’s or the Uptown. But we also acknowledged that giving 9 to 13-year-old children that kind of freedom terrifies most parents today. But do just a little research about what actually threatens kids in modern America and you quickly discover that this fear is utterly irrational.

Randy recalls moving freely around Cincinnati at the age of 10 or 12. Kathy was a farm girl who often rode her bike several miles to hang out with friends. “I was supposed to call and check in with my mom when I got there, but often forgot. I’d be gone all day and my parents seldom worried.” My childhood was the same, I was free-range in my hometown, free to explore downtown stores, catch frogs in the creek and play homerun derby on side streets. Everybody’s parents were free-range parents.

But in a single generation, what was completely normal has become borderline criminal. Recently in Silver Springs Maryland, the parents of 10-year-old Rafi and 6-year-old Dvora Meitiv were found guilty of child neglect for allowing them to walk home from the park. Their case and others have sparked a national debate about a generation of parents who have seemingly bound their children in bubble wrap and sequestered them in homes and gated communities. When I ask parents what they’re afraid of, the almost universal answer is abduction or molestation.

Is that fear well-founded?

The most recent study on the issue found that in a given year, 115 American children were abducted by a stranger. There are more abductions, but most children are abducted by family members, not strangers on the street. In his book The Science of Fear, Why We Fear the Things We Shouldn't – and Put Ourselves in Greater Danger, Daniel Gardner found that American children are far more likely to choke to death on food than be abducted. But how many parents worry when their kids are eating? Also in a typical year approximately 3,000 children die in auto accidents.

We don’t let our kids move freely around our community because we’re afraid of abduction? But turns out it’s 26 times more likely they’ll be killed while we’re driving them around in a car. The illusion of safety in having them near confuses the actual threat. And what about our kids being molested? Statistics again show we fear the absolute wrong thing. The person overwhelmingly most likely to molest our kids are soccer coaches, piano teachers, youth pastors, and . . . uncle Joe – people they know well.

Will our kids be victims of our crime-ridden society if we let them roam free? It’s possible, but what most Americans also don’t know is that violent crime is at a 30-year low.

My ex-wife and I and our Old Town neighbors were free-range parents before the term existed. The cluster of parents on our block allowed kids to move freely from yard to yard and the 3rd and 4th graders walked the six blocks to the elementary school in groups of two or more. As they got a couple years older, they rode bikes to downtown restaurants, the river and Forest Park. But more than once, a subdivision parent who dropped their child off to spend the night or play for the afternoon called us in anger after realizing we’d let them walk a few blocks with other kids to the square for ice cream in the afternoon or for pancakes on a Saturday morning.

So how do most modern American children spend their free time? Studies show that over 90% of their time is spent in front of TV, video gaming systems, and hand-held electronic devices. This one-generation avalanche of change isn’t just depriving children of learning independence. Visit any American school today and you’ll note the large number of overweight children and teenagers. Instead of moving about their neighborhood and community getting exercise and directing their own activites, they’re sitting on their butts consuming brain candy.

And when they head out to activities it’s behind the wheel of the family urban assault vehicle to adult-directed sports where scores of parents sit, watching breathlessly. When I was a kid, the parents dropped you off and came back when practice was over - or you walk there and back on your own. Somehow I, and my peers survived. But in a single generation we created a nation of overweight children who are deprived of time to direct their own activities – something that was normal and expected for all previous generations of American kids. That free-range world is where they burned off calories, learned to solve problems on their own, learned to lead, and came to understand how their communities worked.

But my clients Randy and Kathy are ready to be free-range parents. Randy lamented his children had been living in a “landlocked place” – a modern American subdivision. They are going to give that up and allow their children to roam the sidewalks of the tree line streets – within reason.

And of course the term “free-range parent,” has it kinda backwards. It’s the kids who become free-range. As long as they're home before the street lights come on, isn’t that a better way to live?


To read Kurt's Behind Noblesville posts, or buy a copy of his book Noblesville, follow this link: http://kurtameyer.com/blog/ 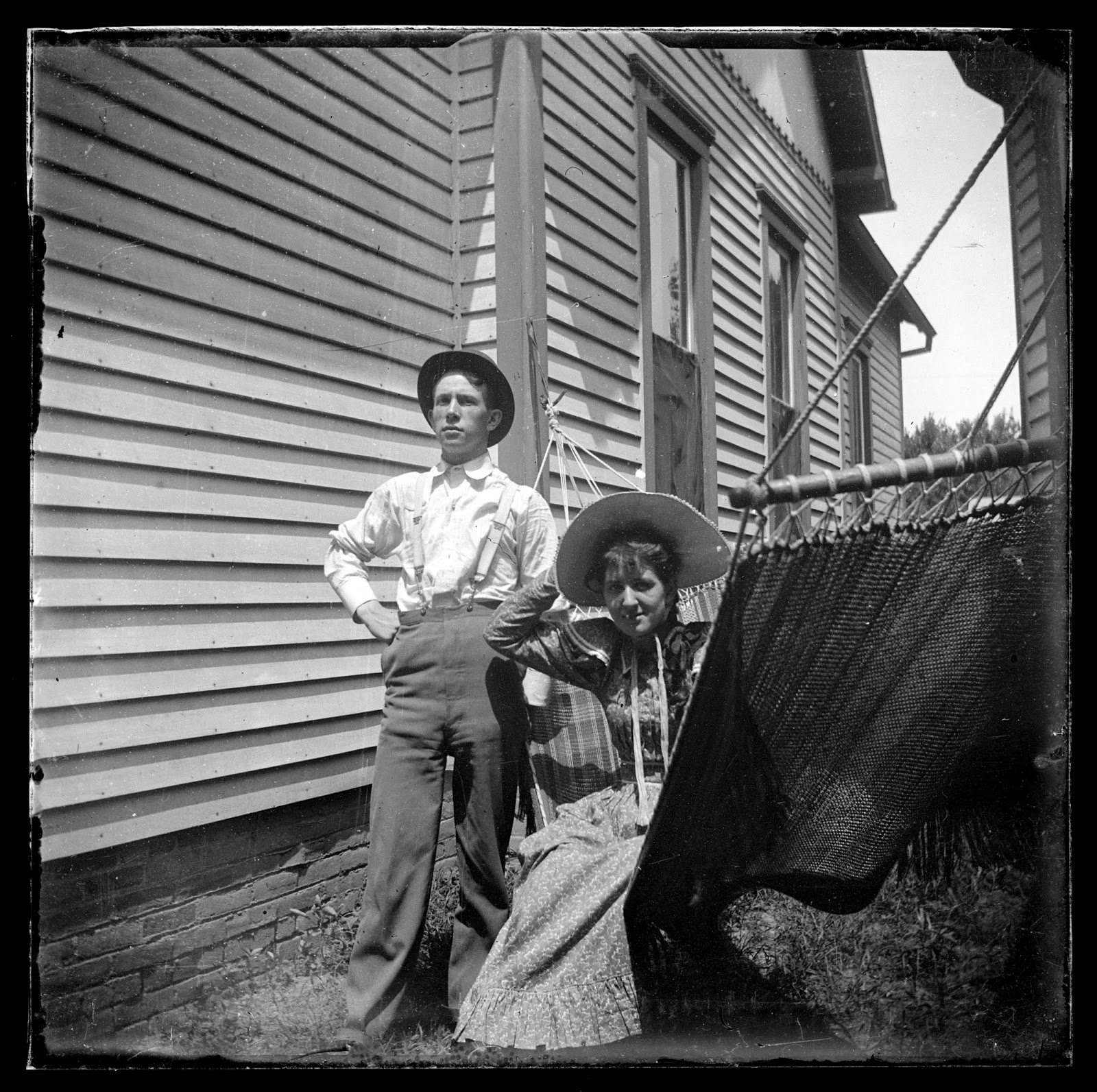 Posted by The Hoosier Contrarian at 5:57 AM No comments: